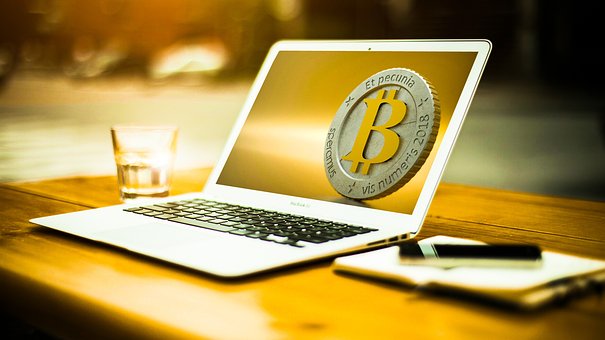 The multi-billionaire CEO of Twitter Jack Dorsey, in a recent social media message, has stated that he is going to soon start mining Bitcoin.

Jack Dorsey mentioned as a reply to a Tweet, tweeted, “ I’m trying mining with @compass_mining too.” He had earlier also mentioned the new cryptocurrency company, advertising all in one mining bundle subscriptions. Well, Compass’ homepage has the tagline, “ Now everyone can mine Bitcoin.” And with Dorsey social media claiming to be mining in Bitcoin seems that Compass is in it for the big run.

It is not the first time that the CEO, Jack Dorsey has spread the Crypto Good Word from the perspective of Bitcoin. Earlier last month, Jack Dorsey had explained in an investors’ call that he was going to remain firmly committed to figuring out a way to “somehow integrate the world’s most popular crypto into Twitter.” And earlier in the year, he had also partnered with Jay-Z to “utilize Bitcoin relief aid in both Africa and India.” The fact that Dorsey’s Twitter bio (#Bitcoin) is strictly highlighting Bitcoin, is a clear indication altogether. He is committed to the game and the game is definitely the world of cryptocurrency, focusing on Bitcoin.

Alternatives to Bitcoin and Ether are the most popular crypto coins.

What happens if India decides to prohibit cryptocurrency purchases?