The Dogecoin Foundation has demanded that the cloned memecoin dubbed “Dogecoin 2.0” change its name. 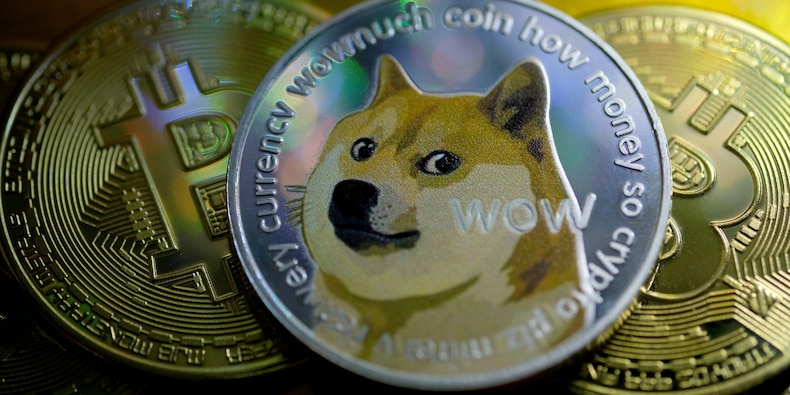 The Dogecoin Foundation has issued a statement separating itself from a new memecoin known as Dogecoin 2.0 (DOGE2), threatening legal action until the new memecoin changes its name.

The Dogecoin Foundation claims it has hired brand protection lawyers to approach Dogecoin 2.0’s developers in order to “prevent the Dogecoin community from being deceived and to preserve the Dogecoin name from possible exploitation,” according to a letter released Aug. 31st.

“Dogecoin 2.0 seeks to provide investors with long-term gain through a far more sustainable tokenomics structure than its bloated predecessor.”
According to the Foundation’s letter, Dogecoin supporters, or “Shibes,” have expressed reservations about the new project. The Foundation accuses Dogecoin 2.0 of co-opting the Dogecoin brand and reputation for profit, despite the fact that the community has always welcomed new crypto initiatives.

The public announcement comes only weeks after the Dogecoin Foundation was formally restored after a six-year absence. The foundation, which has received support from prominent crypto heavyweights like as Ethereum co-founder Vitalik Buterin and Tesla CEO Elon Musk, will fund core developers and initiatives working on Dogecoin.

Since the beginning of 2021, Dogecoin’s price and popularity have skyrocketed.

DOGE’s price peaked in May at an all-time high of $0.68, then losing more than 73 percent of its value over the next two months to reach a low of $0.18, according to Coingecko. DOGE is currently trading for at $0.30, after increasing by 50% in August.

DogeCash, UnderDog, and Doge Token are just a few of the canine-themed crypto tokens that have sprung out in response to Dogecoin’s recent popularity.

According to CoinGecko, the most successful, Shiba Inu, has a market cap of $3.64 billion, making it the 46th-largest crypto asset.

Cryptocurrencies are a “catastrophe waiting to happen,” according to Donald Trump