Kobe Bryant photos will be auctioned as NFTs 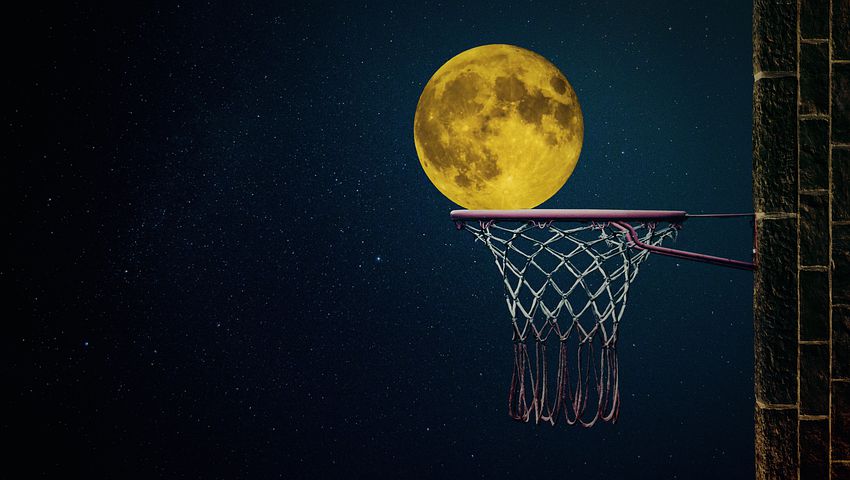 It has been stated that a collection of never seen before photos of the legendary Kobe Bryant is going to be launched as NFTs. The collection is being titled “Kobe,” and actually consists of eight black and white photos of the basketball player photographed in 1999. On 24th August a trove of never seen before photos of legendary NBA player Kobe Bryant is being launched as a collection of non-fungible tokens as it is that date that is being stated as a day commemorated as Kobe Bryant Day in Los Angeles. It was here where the legendary basketball icon spent his entire career playing for the Lakers.

The photos were taken by Davis Factor of Smashbox Studios before the peak of Kobe Bryant’s iconic sports career. Davis Factor has said to the Insider that the photoshoot, was “a dream come true,”  and it took place in an old meatpacking facility in downtown Los Angeles that did not even have electricity. Davis Factor said, “I think this shoot is special because it’s one of his first fashion shoots. The purpose of this Kobe Bryant NFT drop, for me, is to raise as much money as humanly possible to give to Kobe Bryant’s foundation.” He even added, “He was able to detach the basketball Kobe and go into this part…And I kind of saw the creative side of him that was pretty amazing.”

It is amazing to note that Bryant was only 21 during the photo shoot and according to Factor, he was determined and focused. The collection is very befittingly entitled “Kobe” and consists of eight black and white photos of the basketball player which were taken in 1999 and one of the most exciting news are that this collection of photos will be released on the NFT platform Cryptograph. The co-founder of Cryptograph and a friend of Factor, Tommy Alastra stated that the collection has been in discussion for months. It is also interesting to note that the collection, “Kobe” will also be followed by other series to commemorate the first year anniversary of the platform. Alastra said to the Insider, “I’m so excited that my friend Davis Factor has allowed us to immortalize these rare photos of Kobe Bryant and that these Cryptographs will support his legacy and foundation.”

It is stated that the entire proceeds will benefit the Mamba & Mambacita Sports Foundation. This collaboration not only pays huge respect to the legend himself, Kobe Bryant but also acts as a pillar of remembrance for the legend among fans and NFTs.