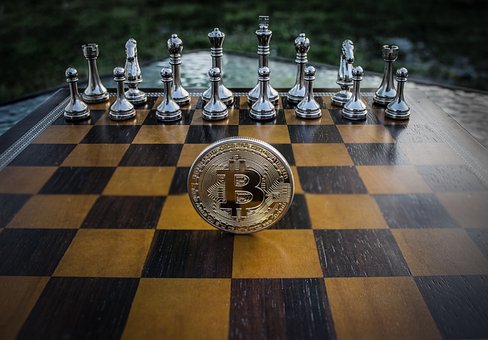 It has been quite a week that Cardino must have faced. To say it was rough would be an understatement, from dropping to a low of $1.92 and then regaining its marketplace and reaching the major high that it has ever seen, Cardino was all in it. From surpassing the $2.60 mark to announcing the debut of the smart contract feature, it must be clear that Cardino has had a busy month.

Recently, the founder of ADA, Charles Hoskinson in his “ask me anything session” has talked about the major problem, which he thinks that Cardino is facing. He stated, “ This should be not controversial at all. This should be something that we all agree is probably a good idea given the complexity of the underlying protocol.” Charles Hoskinson has made these statements in regards to defending his team’s focus on the deep academic rigour and this also includes the peer review process, instead of focusing on trying to develop the “first-to-market” products.

The founder of ADA, Charles Hoskinson has cleverly pointed out the recent Poly Network hack to logically explain why the rushing of things is never a good option. He made the remark, “ When you screw up, other people lose $600 million.”

During the session, it also seemed that Hoskinson was not happy with the way non-fungible tokens and Dogecoins taking over the course of cryptocurrency.  He even complained about the parodies and memes dominating the industry and stated, “When we transcend all of that and we return to the entire point of where it began…”

The criticism which Cardano has always faced is that the largest proof-of-stake blockchain would fail to gain any traction as its competing blockchain such as that of Ethereum has already reached a very high level of adoption. Hoskinson said to this opinion that, “They say ‘we’re the dominant platform’. Yes, you’re the dominant platform. It’s like saying you’re the biggest fish in a very tiny pond next to the ocean. No one has won. We’re all fighting right now in a small pond.”