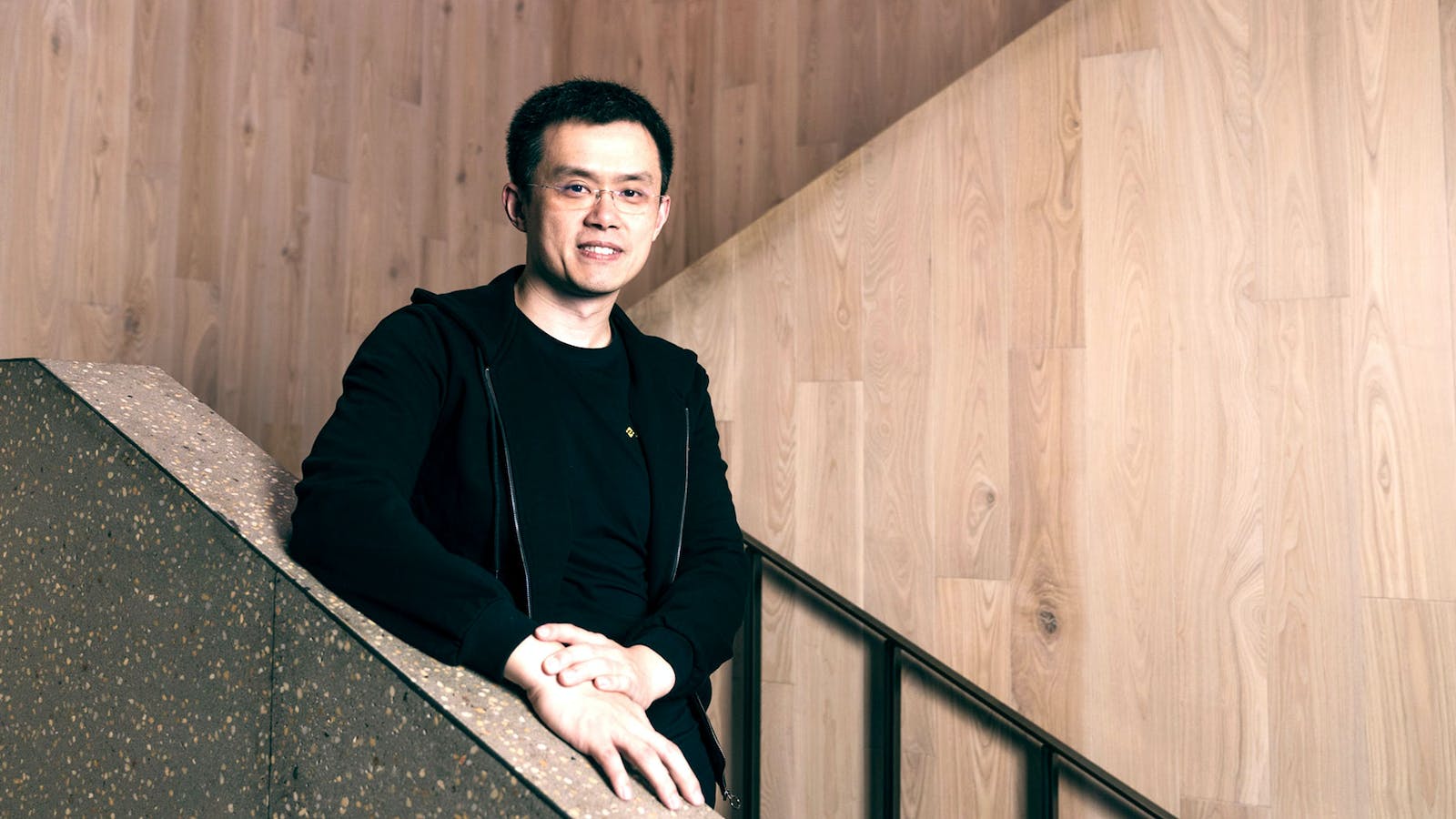 Binance, a worldwide crypto exchange, has recently been under governmental scrutiny, but that hasn’t prevented the company from taking big steps forward. Changpeng Zhao, the founder and CEO of cryptocurrency exchange Binance, has stated that the company’s US subsidiary could go public in the next three years.

On September 1, The Information was the first to report this news. Binance CEO Changpeng Zhao is confident that the exchange would clear all current regulatory hurdles.

Zhao also said that Binance U.S. is about to close a major round of private fundraising in the next two months. The CEO of the board will lose control as a result of this decision. Binance made a profit of $800 million to $1 billion in the final year of 2020. “Binance. “The United States will simply do what Coinbase did,” Zhao stated.

The latest announcement comes only weeks after Brian Brooks, the former CEO of Binance U.S., resigned after only three months on the job. Brooks stated that he resigned due to “differences about strategic direction.”

Other crypto startups have gained confidence in making their way to Wall Street after Coinbase (NASDAQ: COIN) filed for an IPO earlier this year in April 2021.

Despite the regulatory pushback, Binance has managed to maintain its momentum. The exchange is looking to extend its presence in Singapore, a crypto-friendly country.

According to a recent rumour, Binance is trying to raise investment and protection through government funds valued at $200 billion. So yet, we haven’t heard anything formal from the company.

The Dogecoin Foundation has demanded that the cloned memecoin dubbed “Dogecoin 2.0” change its name.