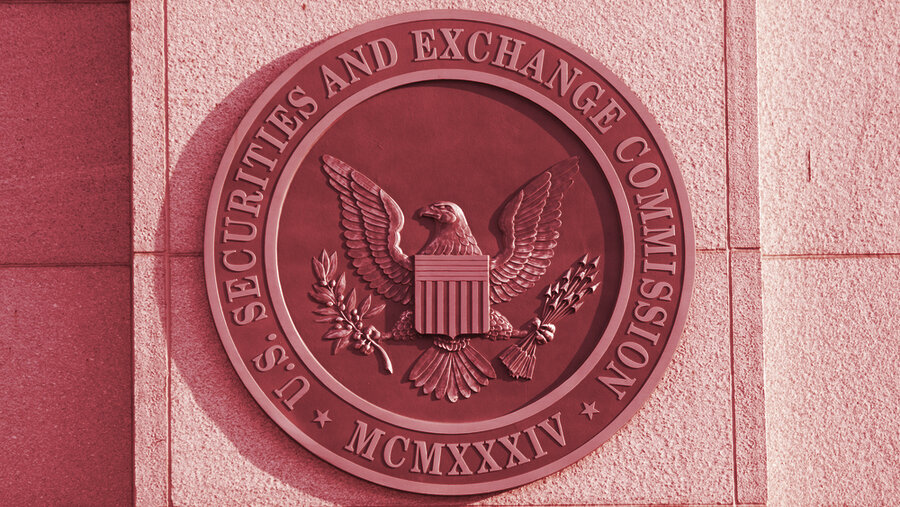 Magistrate Judge Sarah Netburn of the United States of America has ordered Ripple to produce one million deleted Slack messages between employees that the Securities and Exchange Commission (SEC) has requested access to.

Despite Ripple’s protests that compliance would cost up to $1 million, the judge determined that the messages were critical and unique evidence in the SEC’s ongoing case against the multibillion-dollar company for selling unregistered securities.

The SEC sued Ripple Labs and its former and current CEOs, Christian Larsen and Bradley Garlinghouse, on December 20 for selling XRP as an unregistered security.

According to Law360, the SEC argued in its original August 9 motion to compel Ripple that the messages exchanged between Ripple employees were “relevant to the parties’ claims and defences and proportionate to the needs of the case.” Additionally, it stated that Ripple should deliver all messages from 22 email service providers in addition to Slack messages:

Last month, the SEC informed Judge Netburn that Ripple’s Slack messages appeared to be incomplete. Ripple initially denied this claim, but later revised its statement to claim that the company made a data processing error, resulting in the production of only a small number of the relevant messages and the loss of over one million messages.

The SEC contended that Ripple’s failure to produce complete Slack records was “extremely prejudicial,” given that the SEC had received messages indicating that the remaining records would be extremely relevant:

“These messages include discussions about Ripple’s desire to foster speculation in XRP, (b) the effect of Ripple announcements and efforts on, and Ripple’s concerns about, the price of XRP, the relationship and central importance of XRP sales to Ripple’s overall business, and (d) the regulatory status of XRP.”

Ripple contended that it was unjust and unreasonable for the messages to be produced at a cost of up to $1 million over several months. Judge Netburn responded that the cost of producing the messages to Ripple was outweighed by their significance in the case.

“Any burden imposed on Ripple is outweighed by its prior agreement to create the relevant Slack messages, the parties’ relative resources, and the amount in dispute “According to Judge Netburn.

“Any burden imposed on Ripple is outweighed by its prior agreement to create the relevant Slack messages, the parties’ relative resources, and the amount in dispute “According to Judge Netburn.

According to Twitter leaks, Tip Jar will soon support Bitcoin